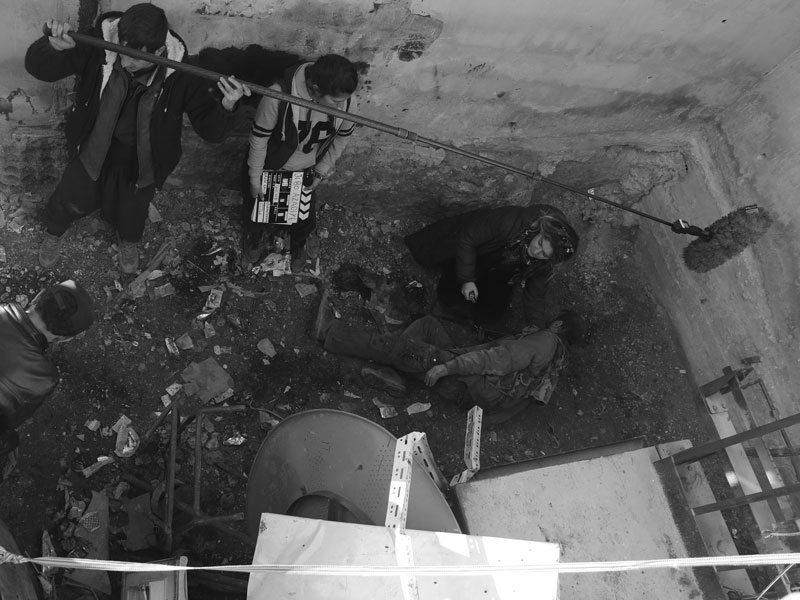 Film on conflict that lost crew members to bombings

A 142-minute war feature that had its world premiere at Kolkata International Film Festival on Monday stood out for its theme, which claimed even some of the makers of the film. The End Will Be Spectacular (Ji Bo Azadiyê) was shot in the middle of an armed conflict in the Kurdish-majority area of Syria.